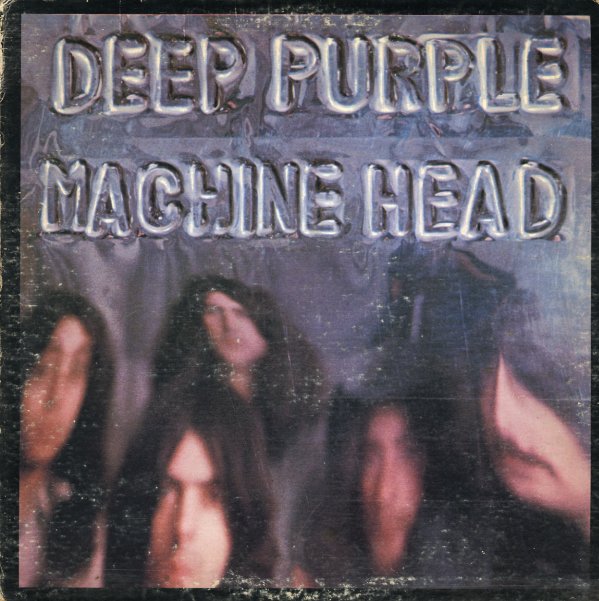 One of the crowning classics from the early years of Deep Purple – and a set that will forever be remembered for giving the world the classic rock anthem "Smoke On The Water"! Yet the record as a whole is even better – and is filled with some long-burning, hard-wailing tracks that easily put Deep Purple in the company of the heaviest groups of their generation – thanks to some killer contributions from Ritchie Blackmore's guitar! The whole thing packs a hell of a punch when taken in a full dose – from the start of "Highway Star", to the last notes of "Space Truckin" – and all the great in-between sounds from "Pictures Of Home", "Maybe I'm A Leo", "Never Before", "Lazy", and "Smoke On The Water".  © 1996-2021, Dusty Groove, Inc.
(Out of print gold CD pressing – mastered by Steve Hoffman!)

Floating Into The Night
Warner, 1989. Used
CD...$1.99
A haunting debut from singer Julee Cruise – collaborating with filmmaker/songwriter/producer David Lynch and his Twin Peaks soundtrack composer Angelo Badalamenti! The album was underappreciated at the time, perhaps because its loose connection to Lynch's Twin Peaks and Blue Velvet was too ... CD