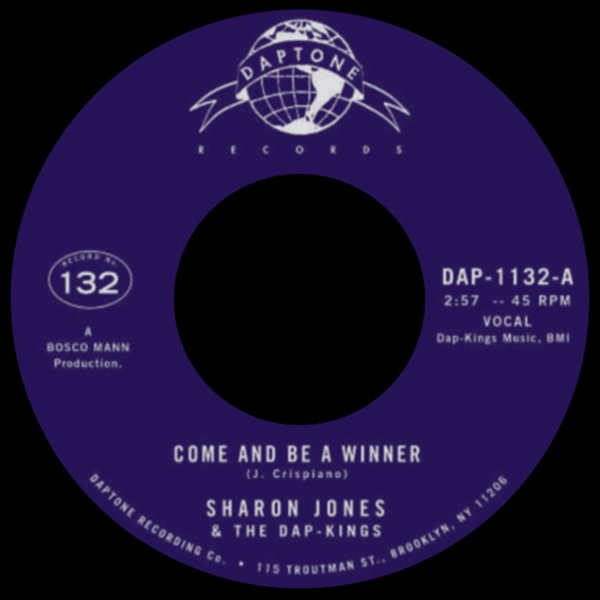 Chicago (7" mix)/DC City (2021 Record Store Day Release)
Uno Melodic/Expansion (UK), 1983. New Copy
7-inch...$20.99
"Chicago" is one of our favorite Roy Ayers tracks of all time – a slinky little groover that's a fantastic anthem to the might of our home town – a cut that's been sampled by many, both for its rhythm and wonderful piano line! "DC City" is equally nice – a ... 7-inch, Vinyl record

Chicago (7" mix)/DC City (2021 Record Store Day Release)
Uno Melodic/Expansion (UK), 1983. New Copy
7-inch...$20.99
"Chicago" is one of our favorite Roy Ayers tracks of all time – a slinky little groover that's a fantastic anthem to the might of our home town – a cut that's been sampled by many, both for its rhythm and wonderful piano line! "DC City" is equally nice – a ... 7-inch, Vinyl record

Give Me The Sunshine (US 7" single mix, extended grapevine Red 3 mix) (2021 Record Store Day Release)
Expansion (UK), 1978. New Copy (reissue)
7-inch...$20.99
One of the greatest cuts ever from this legendary group – served up here with a special mix too! "Give Me The Sunshine" is their real calling card – a slow-stepping club number that's almost smooth enough to work for steppers, but funkier at the core too – nice and long ... 7-inch, Vinyl record