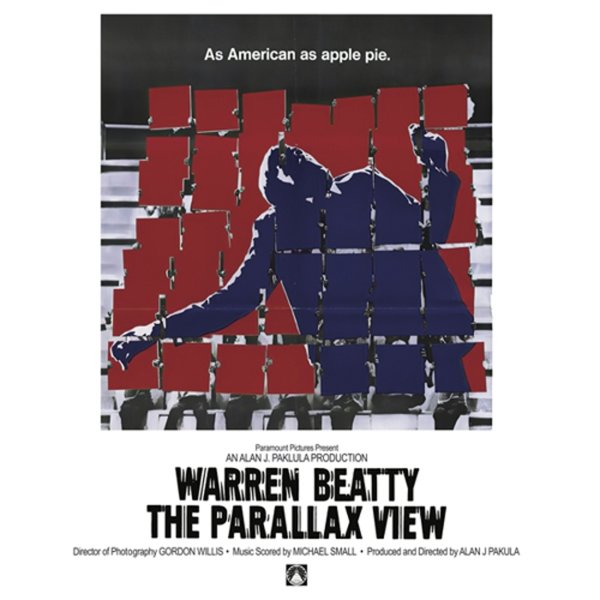 Great sounds from this moody mid 70s thriller – a story that starred Warren Beatty in the lead, and which gets a superb scoring here from Michael Small! The music follows in the vibe of some of Small's other gems from the 70s – with a paranoid vibe that fits the narrative wonderfully – on tunes that really manage to evoke a lot with just a small bit of sound – sometimes almost at the edge of hearing, and with nicely abstracted use of instrumentation. The tunes are often quite short – these airy flourishes of sound made out of brooding string bits and tense woodwinds – and titles include "Gunmen Search", "Morgue", "Sheriff's House", "Joe's Final Run", and "Parallax Test".  © 1996-2021, Dusty Groove, Inc.