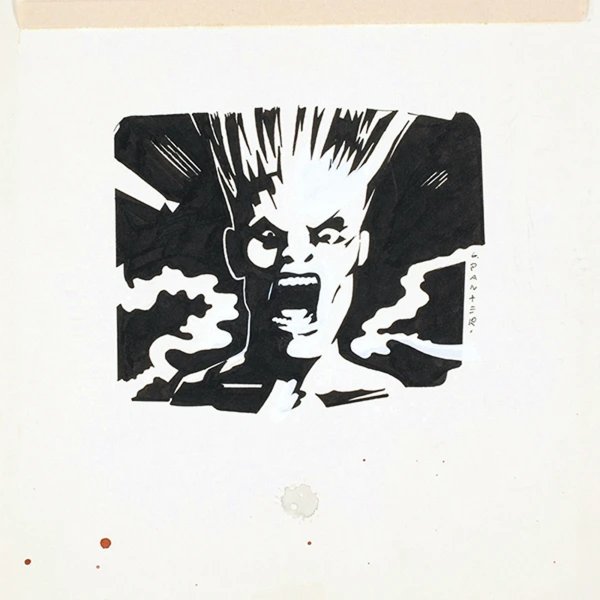 Unreleased music from an LA band that might have been revolutionary, had they got the proper exposure – a group who were distinctly post-punk, right in the birth year of west coast punk – and one who've got a lineup that's a lot more electronic than their contemporaries! The group uses two keyboard players, both using simple, stark versions of the instrument – so that there's a quality that's almost cold wave, but also has the rough around the edges charm of Suicide – and maybe shares some of the bold sense of fidelity too! Lyrics are more punkish overall, and there's definitely a confrontational vibe to the group. Titles include "Magazine Love", "Punish Or Be Damned", "Anything", "Mater Dolores", and "Peer Pressure".  © 1996-2022, Dusty Groove, Inc.
(Includes download.)