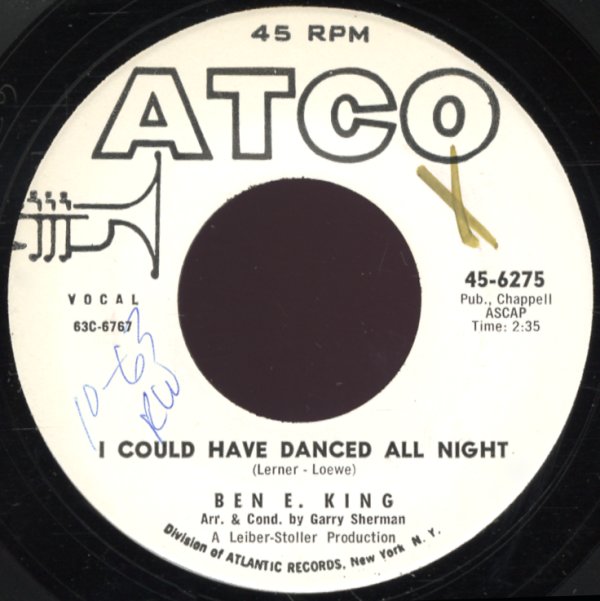 I Could Have Danced All Night/Gypsy