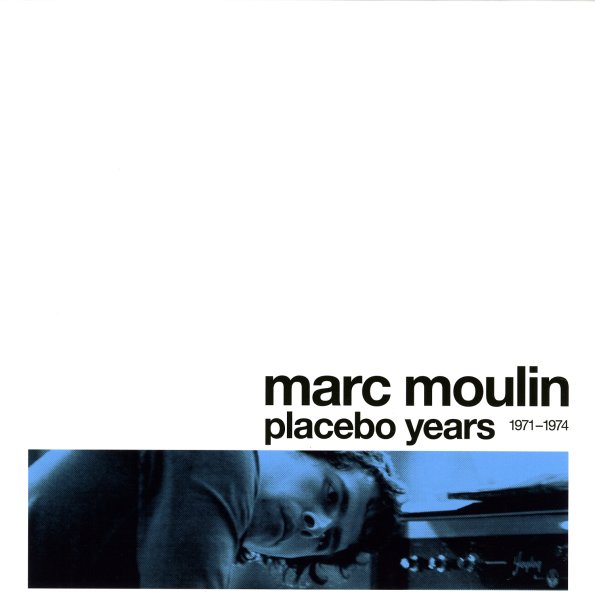 Some of the heaviest keyboard funk recorded in Europe during the early 70s – all the work of the jazz/rock combo Placebo, headed up by the legendary Marc Moulin! The tracks here are awash in Fender Rhodes and other keys – all supported by tight basslines, funky drums, and a fair bit of jazzy riffing on sax, trumpet, and flute. But the main groove always focuses around the keyboards – recorded with a spare, almost earthy quality that's a fair bit greater than some of the slicker keys that crept into the European scene a few years later. Moulin's really at the top of his game here – working in a groove that could easily rival Herbie Hancock or Bob James in the US – and unlike his Sam Suffy set, of similar vintage, this collection's all straight ahead jazz funk, with hardly a bit of experimentation! Tracks are from the albums Ball Of Eyes, 1973, and Placebo – and the set list here differs from the earlier Counterpoint collection with a similar name. 9 tracks in all – including "NW", "Balek", "SUS", "Aria", "Stomp", "Red Net", "Showbizz Suite", "Polk", and "Humpty Dumpty".  © 1996-2021, Dusty Groove, Inc.
(Individually numbered limited edition of 1000 – on heavyweight turquoise vinyl!)

Man I Love (180 gram pressing)
Black Lion/ORG, 1967. New Copy
LP...$16.99 29.98
An astounding live set from Johnny Griffin – recorded at the famous Club Montmartre in Copenhagen, Dexter Gordon's famous home in the late 60s – but a place that was also a showcase for the new sort of energy that Griffin was bringing to his horn at the time! The record crackles with ... LP, Vinyl record album