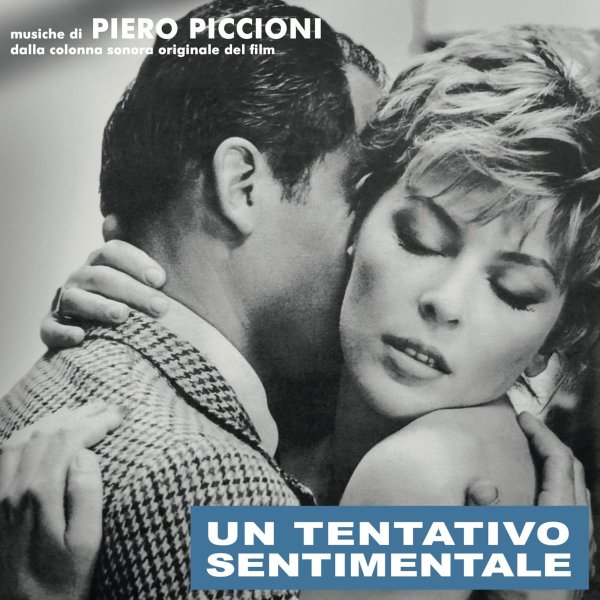 A rare early soundtrack from Italian maestro Piero Piccioni – and much more of a jazz session than some of his later work! The style is clearly taking off from the jazz scores of the French new wave – and Piccioni's orchestrations are wonderful, with a good balance between the overall mood and standout solos on instruments that include vibes, organ, and trumpet – the last of which is played in a number of settings by Nunzio Rotondo! The whole thing is wonderful – much more cool than sentimental – and titles include "Blue Jeans Blues", "Mamboso", "Blue Low Blues", "Marilou", "Vano Interludio", and "Striscioline".  © 1996-2021, Dusty Groove, Inc.