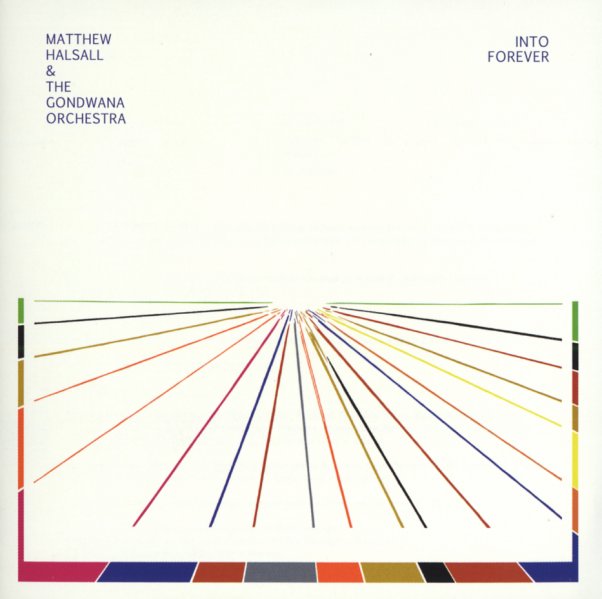 The music of Matthew Halsall really opens up here – still staying in the spiritual jazz style we love from earlier records, but with an even more expansive vision overall! The album brings in some added string players to a core group that includes flute, harp, and koto alongside the usual jazz instrumentation – but the overall feel is still quite intimate – as the group's still under the larger assemblage you might think from the "orchestra" on the cover! Instead, the strings act in this way to expand and shade in colors initiated by the various members of the group – at a level that makes the sound incredibly rich, and which gives the harp, piano, and koto even more focus. Halsall's trumpet lines are as wonderful as always – soulfully breathtaking – and the record also features vocals on a number of tracks, from righteous singers Josephine Oniyama and Bryony Jarman Pinto – both of whom hit a 70s current that takes us back to Jean Carn with Doug Carn on the Black Jazz label, or maybe some of the female vocals on the first few Oneness Of Juju albums. Titles include "Only As A Woman", "As I Walk", "Dawn Horizon", "The Land Of", "Jamais Vu", and "Daan Park".  © 1996-2022, Dusty Groove, Inc.