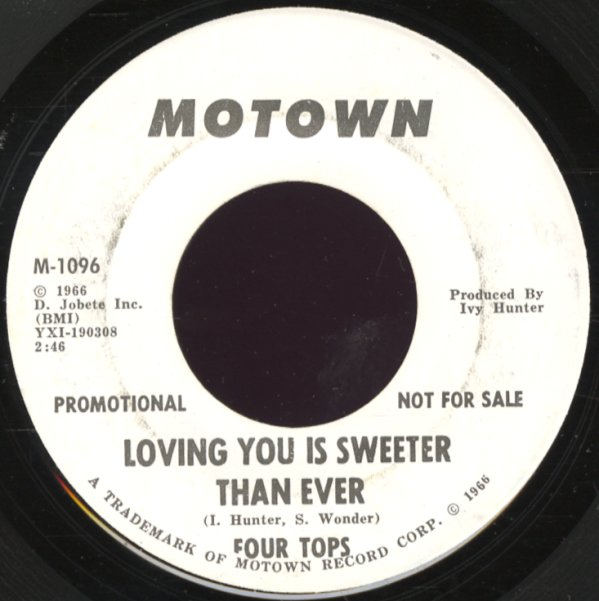 Loving You Is Sweeter Than Ever (double a-side promo)