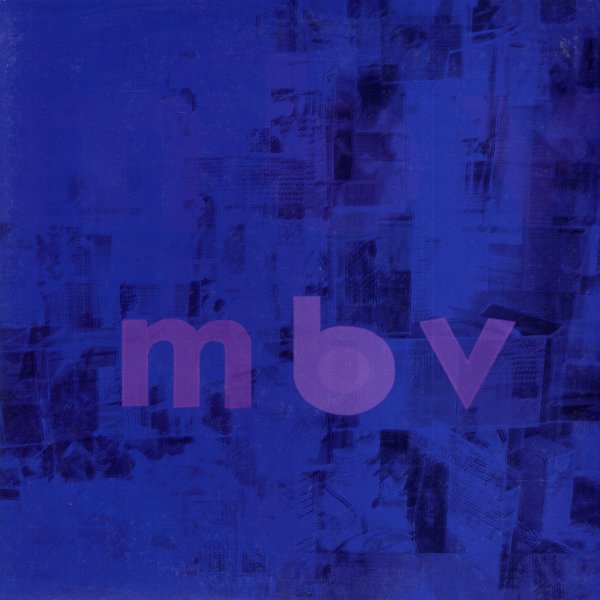 A surprising return to form for My Bloody Valentine – their first album in many years, and a set that's maybe got more freak and fuzz than the last few records that preceded it! Here, the group remind us that back in the mid 80s, they were one of the first to kickstart a new wave of psychedelic exploration that so many others followed in years to come – and despite the passage of years, they maybe sound better here than we ever could have expected – almost like they took a time machine back to Alan McGee's flat, and worked out the best part of their sound from scratch – then found a way to update it in very subtle ways, but without losing their charm at all. The sonic quality of the record is superb – and titles include "If I Am", "Is This Yes & Yes", "Only Tomorrow", "She Found Now", "Wonder 2", "Nothing Is", and "In Another Way".  © 1996-2021, Dusty Groove, Inc.
(Deluxe gatefold with tip-on sleeve – with 5 art prints and download! Quantities limited – and fully analog cut!)