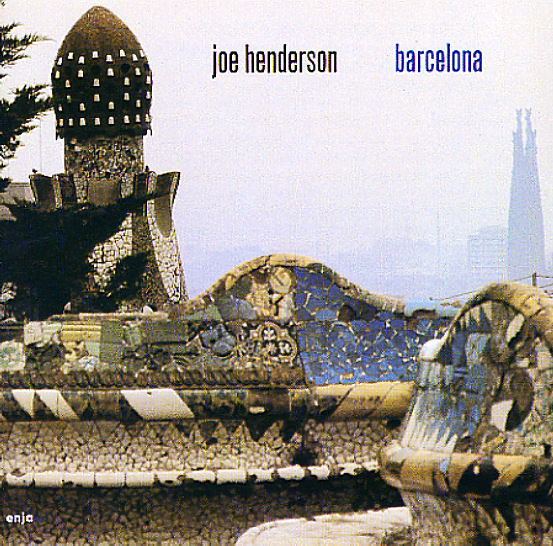 Pretty darn beautiful work from Joe Henderson – much freer than just about any other record of his we can think of! The album is a trio session – with Joe blowing freely on tenor in the front, backing from bass and drums – and the centerpiece of the set is the track "Barcelona", a spirited exploration that runs for over 27 minutes long – with a free, searching quality that almost reminds us of early 70s work on Impulse Records – much more out than some of Henderson's other material! Wayne Darling plays bass and Ed Soph is on drums – and the set also includes the more somber tunes "Y Yo La Quiero" and "Mediterranean Sun".  © 1996-2022, Dusty Groove, Inc.
(Part of the Enja 50th Anniversary Campaign!)