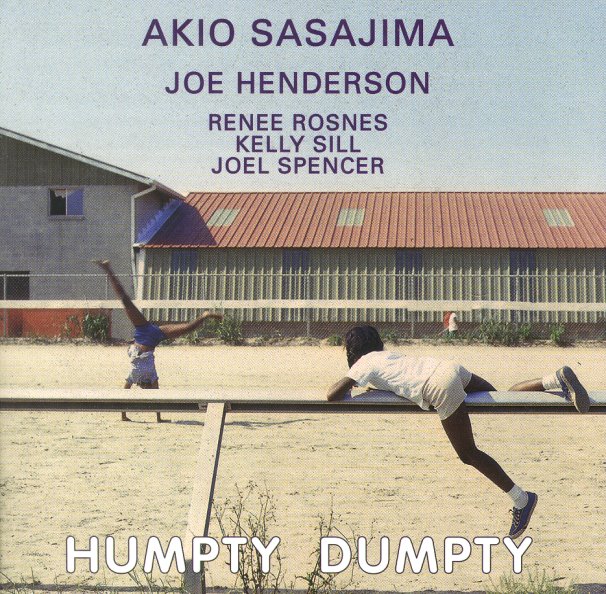 Tenor genius Joe Henderson joins guitarist Akio Sasajima here – and the album's one of a few great sets the pair recorded together – very vibrant sounds from Joe, at a time when he was really finding his way back to the limelight! The pair have a really unique vibe together – maybe in part because Joe didn't always record with guitar, but also because they really seem to hear each other, and find the right matching tones and modes, whether the setting is gentle or more full-on! The rest of the group features the great Renee Rosnes on piano, Kelly Sill on bass, and Joel Spencer on drums – and one track features some guest vocals and keyboards too. Titles include the sublime modal number "Eyes Of The Dragon", plus "Peace", "Wheeler Dealer", "Humpty Dumpty", and "Seven Souls".  © 1996-2021, Dusty Groove, Inc.
(Part of the Enja 50th Anniversary Campaign!)