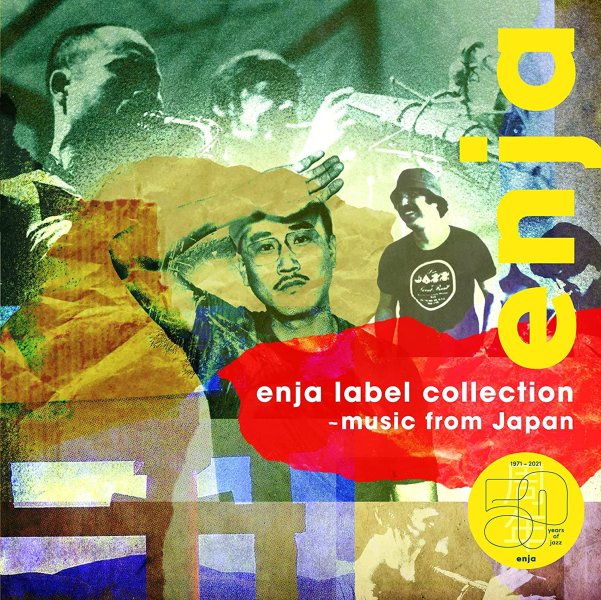 An important part of the long legacy of Enja Records – a label that was based in Germany, but also offered key opportunities for expression to Japanese musicians over the years – especially during the 70s, when Enja released represented some of the few times these musicians were heard outside their local scene! Enja also maybe took even more chances with some of its Japanese artists than its American and European ones – allowing for some more outside, avant recordings – of which you'll find plenty here – mixed with a few straighter numbers as well. The package includes some moments when Japanese soloists join the groups of others, and lots more work by the musicians as leaders – and titles include "Night In Tunisia" by Yosuke Yamashita, "Alone Alone Alone" by Terumasa Hino, "Comme La Radio" by Akira Sakata, "Trinity" by Masahiko Sato, "Children Of The Night" by Bob Degen with Terumasa Hino, "Humpty Dumpty" by Akio Sasajima, "From Now On" by Karl Berger with Masahiko Sato, "Scarborough Fair" by Yosuke Yamashita and Hozan Hamamoto, "Ask Me Now" by Aki Takase and David Murray, and "Goodbye Porkpie Hat" by Aki Takase.  © 1996-2021, Dusty Groove, Inc.
(Part of the Enja 50th Anniversary Campaign!)