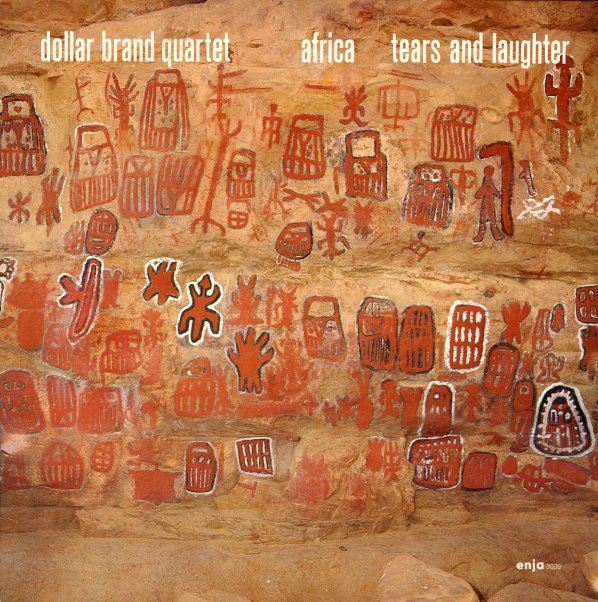 Dollar Brand is always a hell of a pianist, but he also has a way to really make equal magic when working with a horn – which happens here not just with the soprano and alto work of group member Talib Quadr, but also from some soprano work by Dollar Brand himself! The record's got this nicely varied sense of sounds – a short bold tune at the start, a poetic piano solo next, and then some longer tracks that really flesh things out with that beautiful vision that can make Brand's music so wonderful and so unique. Other group members include John Betsch on drums and Greg Brown on bass – working together as if they've been associates for years – on titles that include "Liberation Dance", "Do You Hear That Sound", "The Perfumed Forest Wet With Rain", "Ishmael", "Tsakve", and "Imam".  © 1996-2021, Dusty Groove, Inc.
(Part of the Enja 50th Anniversary Campaign!)