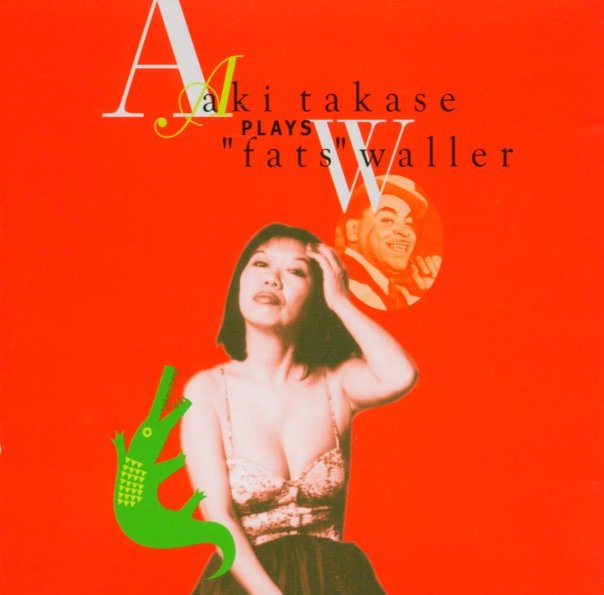 A very unusual take on the music of Fats Waller – but that's maybe no surprise, given that Eugene Chadbourne's a member of the group! Aki Takase takes the songs of Waller here in a variety of different ways – sometimes using them as jumping off points for very free improvised passages, sometimes hanging more to the melodies, but still exposing all these unusual little qualities – and at a few points taking them straight – in a way that makes a nice sort of break between the more offbeat numbers – a spirit of play that's a bit like the Melody Four albums from the 80s. In addition to Aki on piano and Chadbourne on guitar and some vocals – the set also features Thomas Herberer on trumpet, Nils Wogram on trombone, Rudi Mahall on bass clarinet, and Paul Lovens on drums. Titles include "Vipers Drag", "Your Feets Too Big", "Any Tune But Fats Tune", "Lookin Good But Feelin Bad", "Intermezzo 3", "Hold Tight", and "I've Got A Feeling I'm Falling".  © 1996-2021, Dusty Groove, Inc.
(Part of the Enja 50th Anniversary Campaign!)