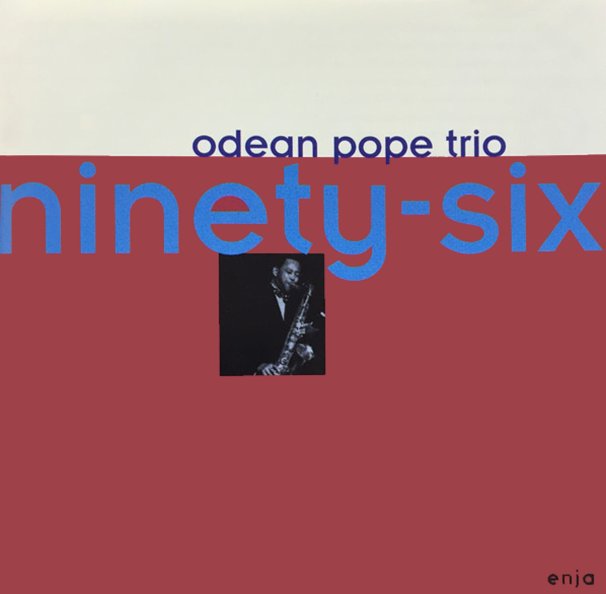 We always love the tenor of Odean Pope, but we seem to love it especially strongly in a setting like this – a lean trio format that really lets Pope step out and do his thing – carving all these strong, bold solos over the lean backing from Tyrone Brown on bass an Mickey Roker on drums! The quality of the music shows just how much the tenor trio format has evolved since Sonny Rollins first experimented with it in the 50s – perfect for a player like Odean, who's got an equally rich sense of voice, and a boundless sense of imagination that really comes through here in ways that we don't always hear in larger group settings. Titles include "WL", "Knot It Off", "Gone Now", "Portrait", "Coltrane Time", "Ninety Six", "Trilogy", and "Terrestrial".  © 1996-2021, Dusty Groove, Inc.
(Part of the Enja 50th Anniversary Campaign!)