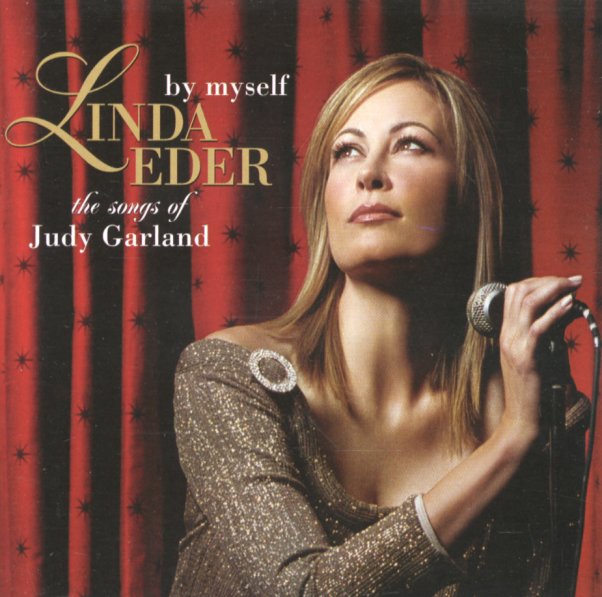 By Myself – The Songs Of Judy Garland