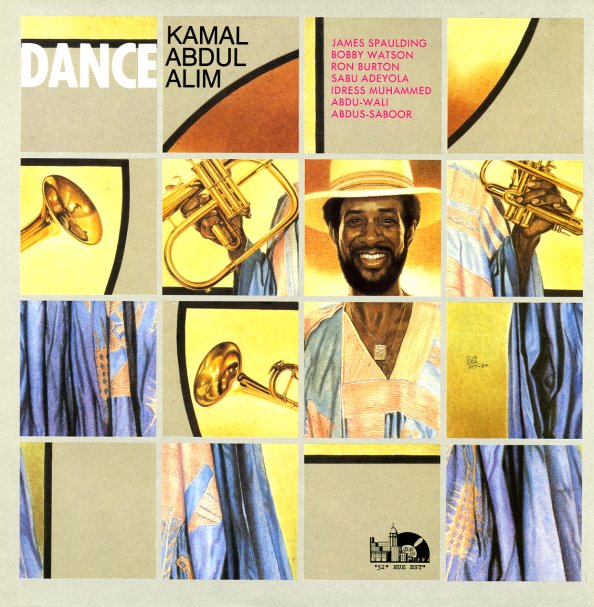 A really fantastic little record – a set that shows a strong evolution of spiritual jazz styles into the 80s! The set was recorded at a time when the jazz underground was really getting a lot of exposure, and was bursting forward with a new sense of hope – a quality that you can really feel in the music, right from the very first note – as these tunes are joyous, yet highly rhythmic and spiritual too – a vibe that's maybe a bit like Pharoah Sanders on Theresa Records, especially on his classic "You Got To Have Freedom"! Most tunes here are upbeat and modal – driven by the rhythms of Ron Burton on piano, Abdu Wali on guitar, Sabu Adeyla on bass, Idris Muhammad on drums, and Abdus Saboor on percussion – and soaring with solos from leader Kamal Abdul Alim on trumpet, James Spaulding on alto and flute, and Bobby Watson on alto and soprano. The whole thing's wonderful – and titles include "Prayer", "Peace", "Al Nafs", "Dance", and "Brotherhood".  © 1996-2022, Dusty Groove, Inc.