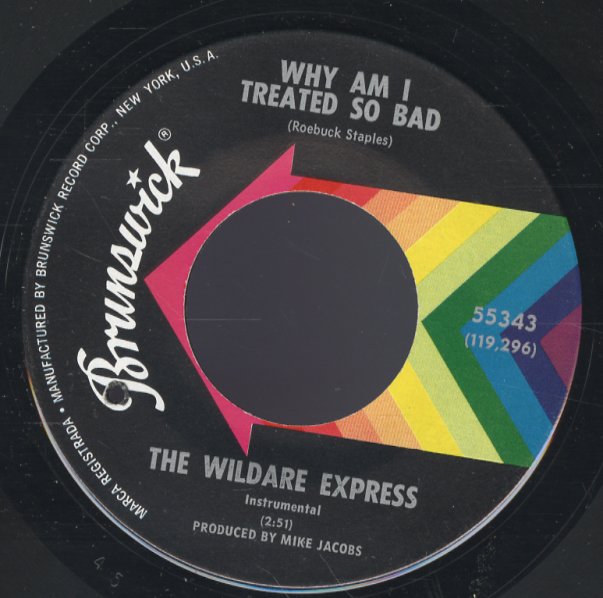 Dead End Street/Why Am I Treated So Bad