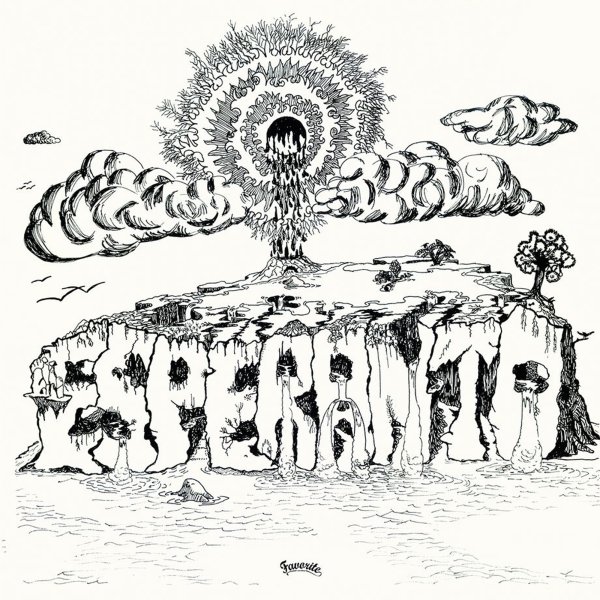 A rare fusion set from the end of the 70s – recorded during a very hip stretch on the scene in Venezuela, at a time when so many musicians were pushing sounds forward in ways that were years ahead of their time! That's definitely the case here – as Esperanto have all these sonic qualities that link earlier South American jazz, especially Brazilian grooves, with elements that feel very different in terms of production and arrangement than so many other 70s work – certainly funky and groovy in all the right places, but with moments that come as a real surprise too! Keyboards are at the core, and guitar dances between rhythmic and solo moments – while soprano sax and other reed elements come into the mix to warm things up nicely. Titles include "Caucaguita", "Vereda Tropical", "Alegria", "Hermoso Dia", and "Cancion Para Un Osito De Peluche".  © 1996-2022, Dusty Groove, Inc.