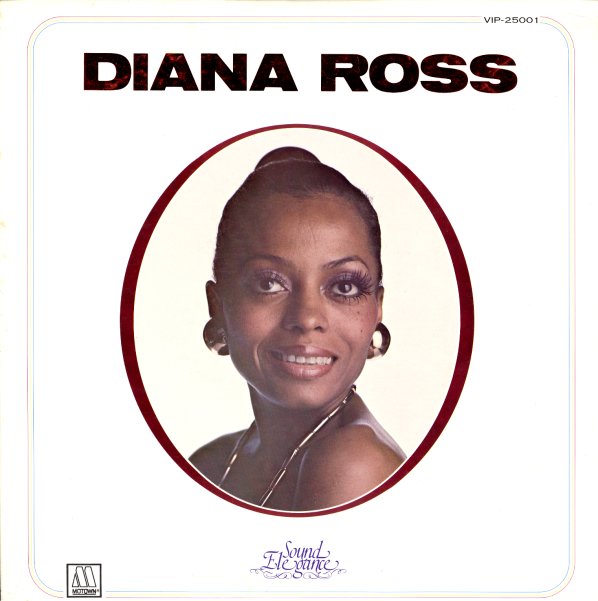 A Japanese-only collection – with titles that include "Love Hangover", "Getting Ready For Love", "You Are Everything", "My Mistake Was To Love You", "Your Love Is Good For Me", "I'm Still Waiting", "Touch Me In The Morning", "Reach Out & Touch", and "The Last Time I Saw Him" – plus duets with Marvin Gaye on "Don't Knock My Love" and "You're A Special Part Of Me".  © 1996-2021, Dusty Groove, Inc.
(Includes insert. Cover has some very light wear.)