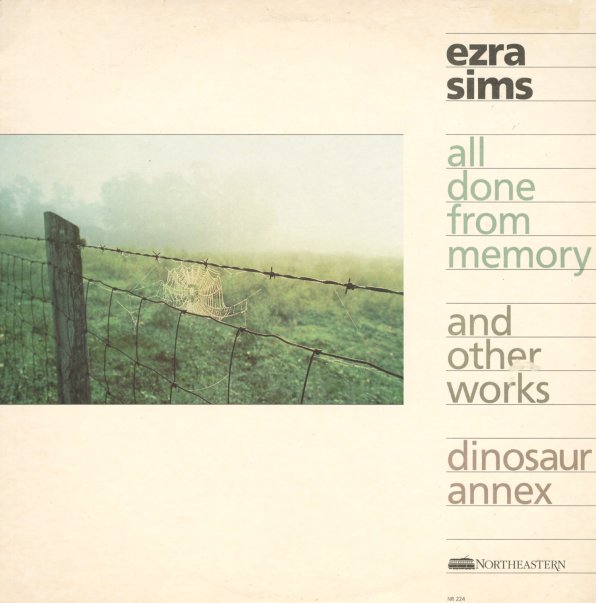 (Cover has a small rip on the top left corner and some light wear.)

Twilight Memories Of The Three Suns