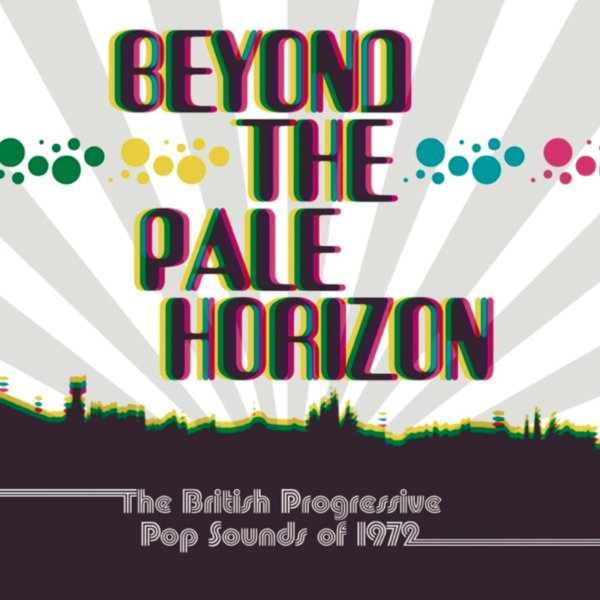 A glorious assortment of Brit rock gems from 1972 – music that really shows the increasing sophistication of the scene at the time – and a strong move away from the sorts of pop tracks that previously dominated the charts! A few years before, much of this music would have been relegated to the underground cognoscenti – but the tunes here represent a great outpouring of new appreciation for the growth in sounds and styles that had taken place from the late 60s onward – a mode that's only partly prog, as the "progressive" in the title here is taken to be a kind of freer-thinking, more mature approach that really comes through in the well-chosen blend of cuts on the set. There's a whopping 65 tracks in the package – supported by very detailed notes that provide a track-by-track journey in music – really enhancing our enjoyment of cuts by Roy Wood, Free, Clown, Family, Tuesday, Roxy Music, Yes, Medicine Head, Thin Lizzy, Status Quo, Hello, Caravan, Nirvana, The Move, Byzantium, Strawbs, Argent, Bonzo Dog Band, Bombadil, Hobbit, Mike Hugg, Pluto, Jake, Patto, Nimbo, Bond & Brown, and many others.  © 1996-2023, Dusty Groove, Inc.