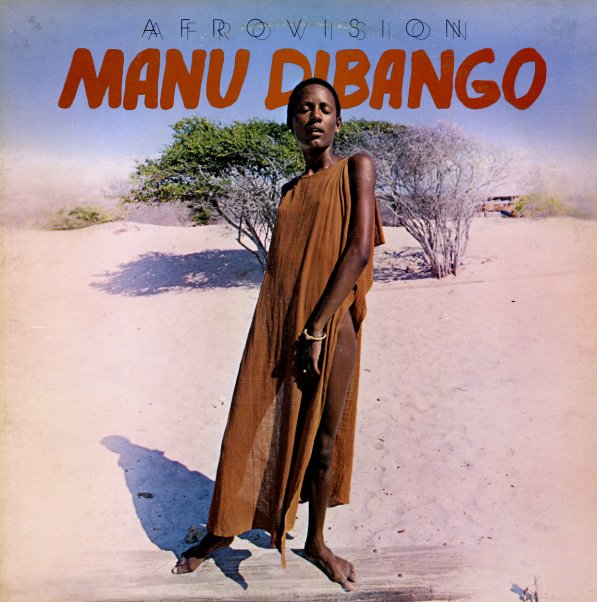 A funky gem from reedman Manu Dibango – a set recorded hot on the heels of his huge Soul Makossa hit, and done with a similar blend of African roots and 70s funk! The main focus here is on the instrumentation – not just Manu's saxophone lines, but also some great keyboards too – and some especially nice guitar that both riffs along with the rhythms, then takes off on solo moments that often have some cool processing that makes the sound nice and flangey! The production is a bit tighter than before, but that only seems to sharpen up all the elements even more – making for a massive groove that rolls all the way through cuts that include "Big Blow", "Baobab Sun 7", "Afrovision", "Aloko Party", and "Dakar Streets".  © 1996-2021, Dusty Groove, Inc.