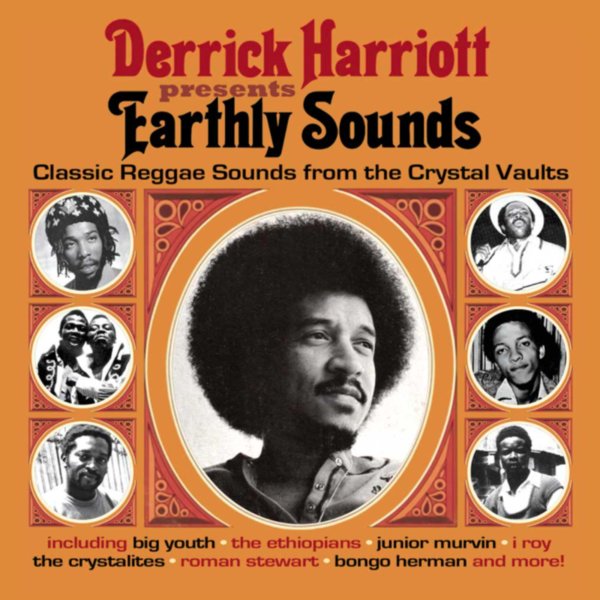 A killer collection of work from Jamaican producer Derrick Harriott – a double length set that features 20 tracks on CD for the first time ever, plus lots of rare nuggets – all from a time when Harriott was completely on fire! Harriott was not only a producer, but also a performer, and club and record store owner – which gave him great access to up and coming talents, and a keen ear for all the changes that were taking place on the scene – changes that here sometimes come across with some of the more righteous currents that were showing up in 70s soul, and other times the growing sense of spirituality in Jamaican music. There's a wealth of fantastic work here – all presented in the high standard of the Doctor Bird label, which means notes that are as thoughtful as the track selection – a whopping 48 titles that also includes a fair bit of versions on the second disc. Titles include "Salaam" by Bongo Herman with Les & Bunny, "Throne Of Justice" by The Ethiopians, "Short Cut" by The Crystalites, "Cotton Comes To Harlem" by Winston Wright, "Mash UP" by The Diamonds, "Call Me Trinity" by Joe White, "Medicine Stick" by Denzil Laing, "Shaft" by The Now Generation, "Black Moses" by The Preacher, "Cool Breeze" by Big Youth, "Smokey Eyes" by Glen Brown", "Smokey Version" by The Cyrstalites, "Big Boy" by Junior Murvin, "Tougher Than Tough Version" by Augustus Pablo, "I Roy" by Frankie J & Melinda, "Blackula" by The Crystalites, "Bedroom Mazurka" by Agustus Pablo & Fay, and "Earthly Sounds" by The Crystalites.  © 1996-2021, Dusty Groove, Inc.