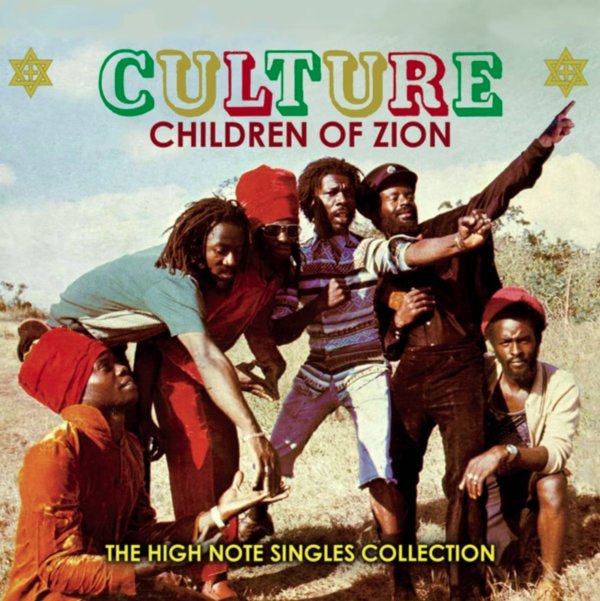 A huge slice of work from Culture – material recorded by the trio over a few short years in the late 70s, but brought together as a strong representative of the second chapter of their career! Culture were an early group in the roots movement in the 70s, and they continued with a very righteous vibe after moving over to Sonia Pottinger's High Note label – maybe getting a bit more professional touch in the studio, but never in a way that dimmed their message at all – and which still set the indie recordings of the group nicely apart from the growing global mainstream market for reggae. This huge set not only features all the vocal singles cut by the group, but also the dubs and versions – with 20 tracks appearing on CD for the first time ever, and 5 more that are previously unreleased. Titles include "Cultural Rock", "Work On Natty", "Stop The Fighting", "Rockers Dub", "Trod On", "This Train", "Mind Who You Beg For Help", "Natty Never Get Weary", "Freedom Rock", "Children Of Zion", "Free Again", "Wipe Your Weeping Eyes", "Children Of Israel", and "Too Long In Slavery".  © 1996-2022, Dusty Groove, Inc.