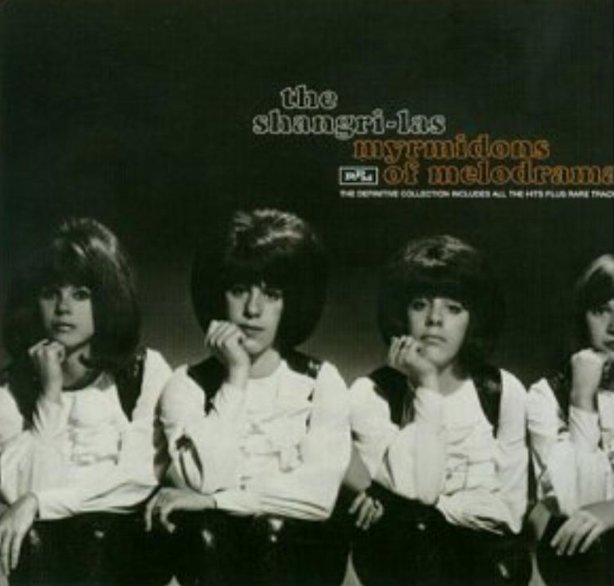 A fantastic collection of work from The Shangri-Las – one that goes way past the hits to include some great obscure tracks, and even some rare radio commercials too! If you don't know them, The Shangri-Las are maybe the undisputed queens of the girl group sound of the 60s – able to blend heartbreak and pride, fragility and power – all while set to some stunning productions that only seemed to amplify the core energy even further! These guys are one of the few groups who could really get past the sweetness, and touch on the pain and trouble that kids were really feeling – maybe at that level, like The Beach Boys right around Pet Sounds – and although you'll know a few of their hits, you'll find yourself marveling at the range of work that's presented here. CD features 32 tracks in all – some in true stereo – and titles include "Long Live Our Love", "Bull Dog", "Simon Speaks", "The Boy", "Out In The Streets", "What Is Love", "Give Us Your Blessings", "Heaven Only Knows", "Right Now & Not Later", "The Train From Kansas City", "I'm Blue", "Paradise", "Past Present & Future", and lots lots more!  © 1996-2021, Dusty Groove, Inc.