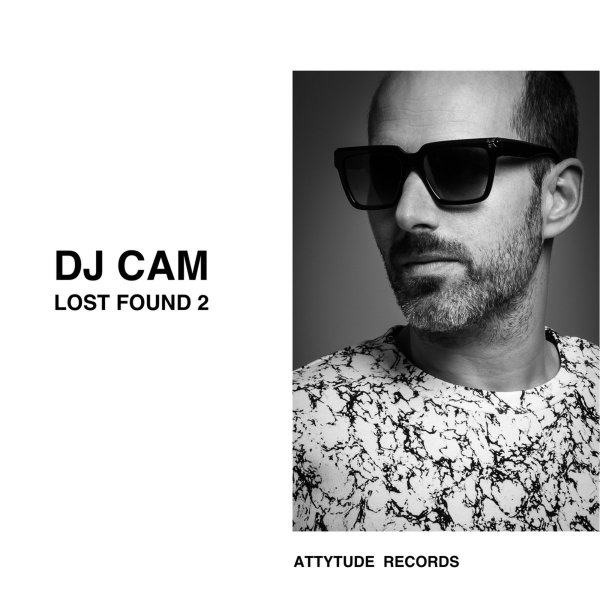 A collection of lost tracks from DJ Cam – the French producer who first caught our ears with his effortless laidback funky tracks in the 90s – and who's gone on to keep on making great music over the years, even though less of the world is paying attention! Case in point is the work on this set – cuts that might well be the standout numbers on records by other folks, but which here are numbers that Cam just dropped without much fanfare at all – finally collected here into a proper LP, with help from guests who include Inlove, Fillet Of Soul, and Alex Tassel. The set includes a great remake of "Summer Madness" – plus "Venice Beach", "Peace Yo", "Dieu Reconnaitra Les Siens (Moar rmx)", "Music To Drive By (Soufien 3000 rmx)", "Bossa Nova Madness", and "Kundalini For Lili".  © 1996-2022, Dusty Groove, Inc.
(Limited edition colored vinyl!)

Renaissance Bitch (purple vinyl pressing)
Crane City, 2021. New Copy
LP...$11.99 28.99
Seattle rapper Da Qween looks relaxed and regal on the cover – but the sound of the set has a taught intensity that comes through right away – fast rhymes, crispy beats, and a sense of urgency that holds on all the way through! There's a few sung vocal moments that get nice and mellow ... LP, Vinyl record album