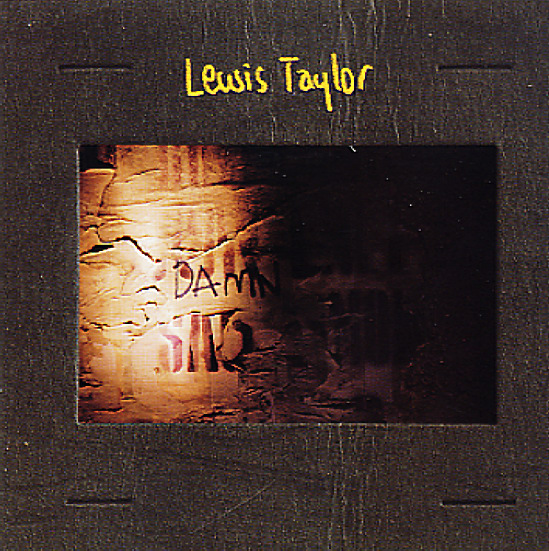 A hell of a classic from UK singer Lewis Taylor – one of the best blue-eyed soul albums recorded in the 90s, and a record that's still years ahead of its time! In a stretch when so many others were putting out fake soul – or breathing heavily on downtempo records – Taylor found a way to really deliver something new and unique, yet also come across with the classic mellow flow of 70s work by artists like Marvin Gaye or The Isley Brothers! Taylor's vocal delivery here owes plenty to both, but the production is very crisp and individual – handled by Lewis himself, and in a spare mix of modes that's quite different than some of the more stock "beats and keys" modes that would take over underground soul in the next decade! Instead, there's this great range of subtle tones and textures that work beautifully alongside Taylor's sublime vocals – all to suit some beautifully-written tunes too. Titles include "Lucky", "Track", "Betterlove", "Right", "Spirit", "Bittersweet", and "Whoever".  © 1996-2022, Dusty Groove, Inc.