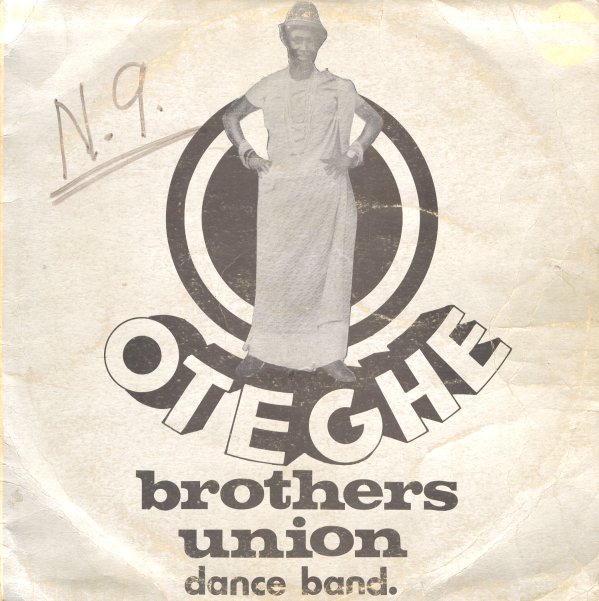 (Cover has ring and edge wear, some creases and bent corners, and some marker on front and back. Vinyl plays with some surface wear and crackles, but nothing too bad. Labels have some marker.)