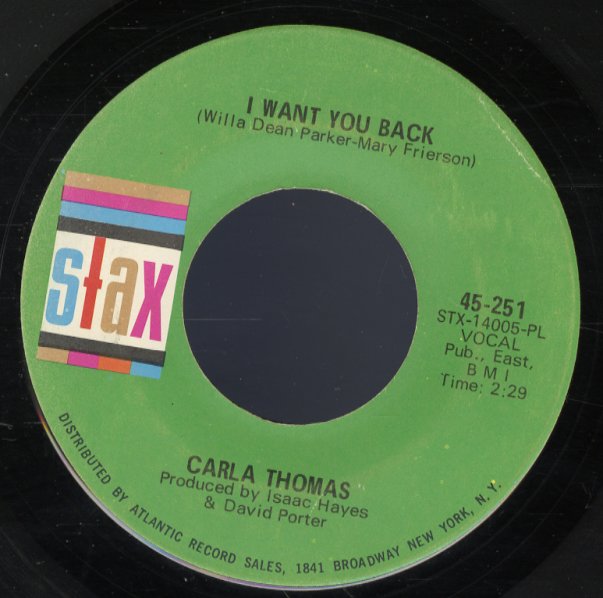 Dime A Dozen/I Want You Back

Woman To Woman/Yes Sir Brother
Truth/Stax, 1974. Very Good+
7-inch...$6.99
The birth of a genre! "Woman To Woman" is an incredible tune with an archetypal lyric – Shirley's digging through her old man's pockets, finds a phone number, calls it and confronts his girlfriend – all in a long monologue at the beginning, which then runs into a great vocal ... 7-inch, Vinyl record