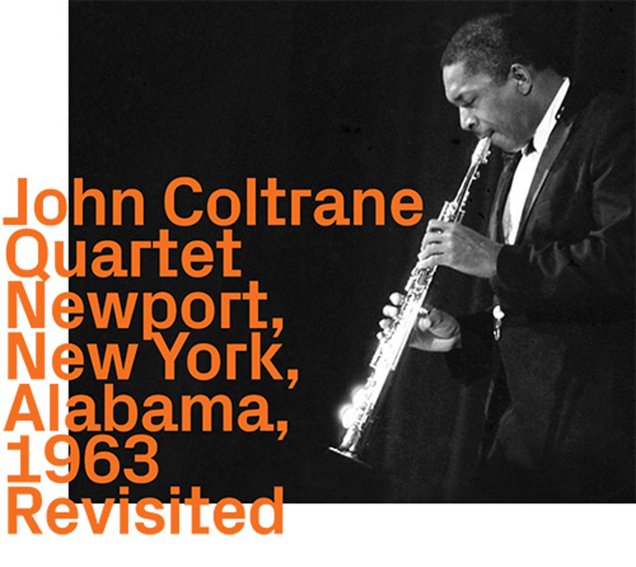 Fantastic work from a key year in the evolution of the John Coltrane sound – and live material that really shows just how much the group was opening up away from the studio! We love Coltrane's Impulse records from this year to death, but live performances also really illuminate the growing genius of the group and their sense of expression – heard first here in a set of three tracks from Newport (not the same as on the Impulse live album) – by a group that features McCoy Tyner on piano, Jimmy Garrison on bass, and a surprising Roy Haynes on drums. Coltrane blows tenor and soprano – and titles include a 17 minute version of "My Favorite Things", an 15 minute take on "Impressions", and an 8 minute reading of "I Want To Talk About You". Next are more tracks recorded at Birdland in 1963 – with the classic quartet stretching out on "Afro Blue", "I Want To Talk About You", and "The Promise" – and doing two studio versions of "Alabama" and "Your Lady".  © 1996-2022, Dusty Groove, Inc.