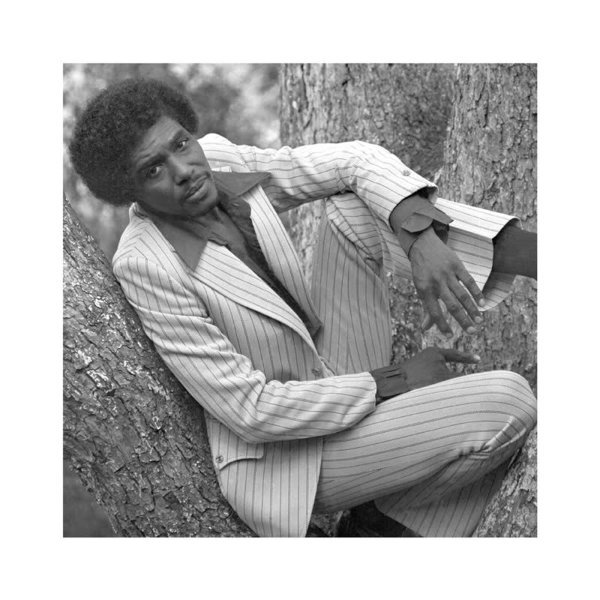 Fantastic funky soul from a very mysterious figure – Georgia's Nathan Bartell, a singer with a deep soul style, and an under-exposed legacy that mostly involves a few indie label singles, and countless work in the smaller clubs of his state! The blend of music here is a bit different than most collections of this nature – as Nathan's work spans both the hard-hitting funky 45 world of the 70s, and the emerging groove styles of the 80s – which means that the record begins with the kind of funky material you'd guess from other southern singles of the time, then moves into midtempo modern soul that's more in the territory of Leon Ware! The mix of modes is a great testament to the under-recognized strengths of Bartell – an artist who kept on growing, even if the rest of the world wasn't paying attention at the time. Titles include "I Feel It Coming", "Top Going Down Bottom Going Up", "Moving On", "Some One Like You", "Ooh Baby I Love You", "Mystery Lady", "I Want Your Love", "See Me Cry", "If I Could Win Your Love", and "Jody & John".  © 1996-2022, Dusty Groove, Inc.