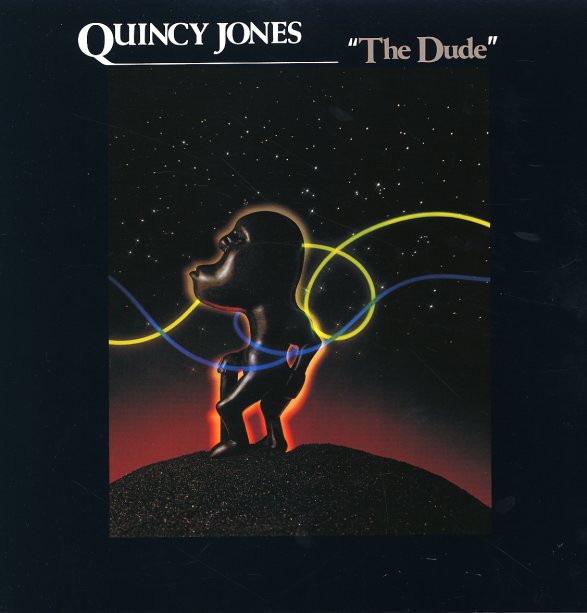 A super-huge album from Quincy Jones – a record that's almost like Quincy's trying to show the whole younger generation that an older master like himself can still deliver the goods! The set was delivered right after Quincy helped out Michael Jackson on Off The Wall – and while it's got a few of the soulful touches of that set, it's also marked more deeply by the kind of work that Jones was turning out in the 70s – nicely focused with soulful vocals on most cuts, including some especially nice work from Patti Austin – a singer whose sophisticated style works perfectly for Quincy's groove. Titles include the killer "Ai No Corrida", plus "Razzamatazz", "Just Once", "Something Special", "Turn On The Action", "The Dude", "Betcha Wouldn't Hurt Me", "Velas", and "One Hundred Ways".  © 1996-2021, Dusty Groove, Inc.
(40th Anniversary pressing!)