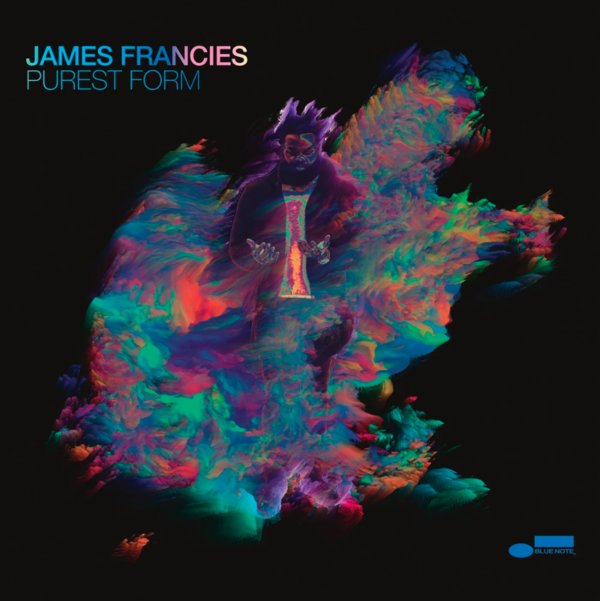 James Francies may not have the purest form of jazz going on here – but man, has he got something to say! The pianist leaps into the fray with an amazing sense of energy – single notes cascading alongside fuller chords and tones – as Francies plays both acoustic piano and keyboards, driven on strongly by the work of Burnis Travis on bass and Jeremy Dutton on drums – a pair who are every bit as dynamic as James! There's a full musical vision here that's very much in keeping with the hippest artists on contemporary Blue Note – and no surprise, the record features guest appearances from Joel Ross on vibes and Immanuel Wilkins on tenor. There's a bit of vocals on the set – often muted and layered in the mix – save for a few lead lines from Bilal, Elliott Skinner, and Peyton. Titles include a genre-setting remake of "My Favorite Things" – plus "Levitate", "Transfiguration", "Rose Water", "Melting", "713", "Where We Stand", "Freedman's Town", "Eyes Wide Shut", and "Still Here".  © 1996-2021, Dusty Groove, Inc.