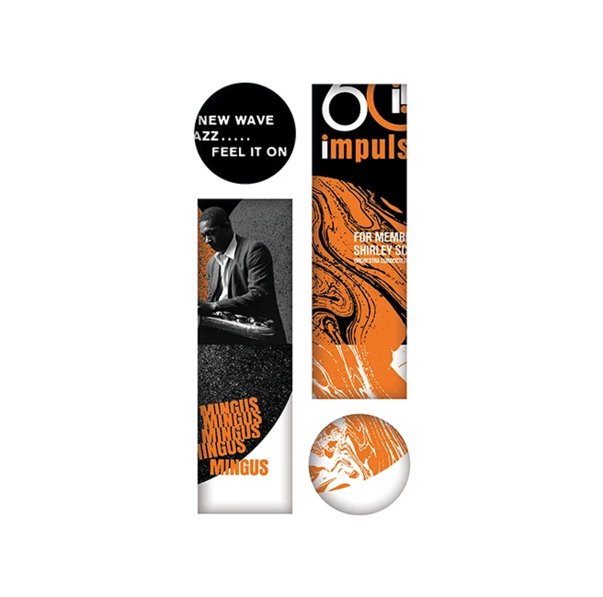 Home Schooled – The ABCs Of Kid Soul
Numero, Early 70s. New Copy
CD...$7.99 18.98
Jackson 5, move over – because the folks at Numero Records have uncovered a whole host of rare kid soul acts from the 70s – most of them a fair bit funkier than their Motown contemporaries! The tracks here all clearly follow the lead started by Michael and his brothers at the end of ... CD