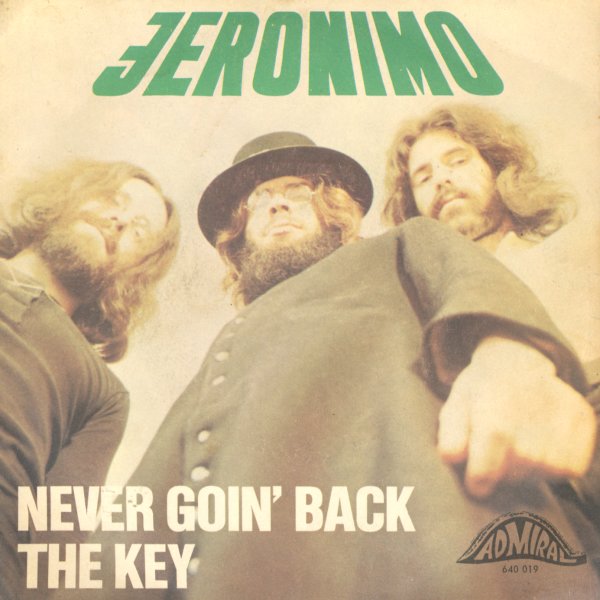 (Sleeve has light wear and some writing in pen.)