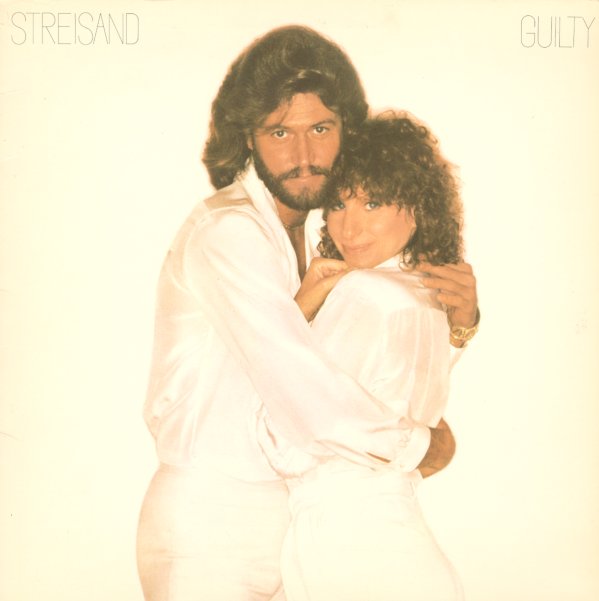 The DVD side includes all tracks in PCM stereo, live videos and photo gallery.  © 1996-2022, Dusty Groove, Inc.
(Out of print, punch through barcode. Please note that the case has a few cracks.)

Evolution Of The Blues Song
Columbia, Early 60s. Used
CD...$19.99
An early concept album from the great Jon Hendricks – one that tells the story of blues through jazz – all put together as a flowing story in music! Jon speaks and sings the whole tale – but also gets some help on vocals from Big Miller, Hanna Dean, and Jimmy Witherspoon – ... CD

Sin & Soul (And Then Some)
Columbia/Legacy, 1960. Used
CD...$5.99 (LP...$6.99)
Trend-setting vocal work from Oscar Brown Jr – one of the hippest singers of his generation, and a vocalist who really took things to the next level in the 60s! Brown's got a sound that's partially influenced by the vocalese of Eddie Jefferson, Jon Hendricks, and other singers of the 50s ... CD

Blue Rose (Japanese pressing – with bonus tracks)
Columbia (Japan), 1956. Used
CD...$16.99
Fantastic stuff, and proof that Rosemary Clooney was always one heck of a great singer – with strengths in jazz that you didn't always hear in her pop work! As you'd guess from the cover, Duke Ellington's leading the group on the album – and most of the tracks here are older Ellington ... CD