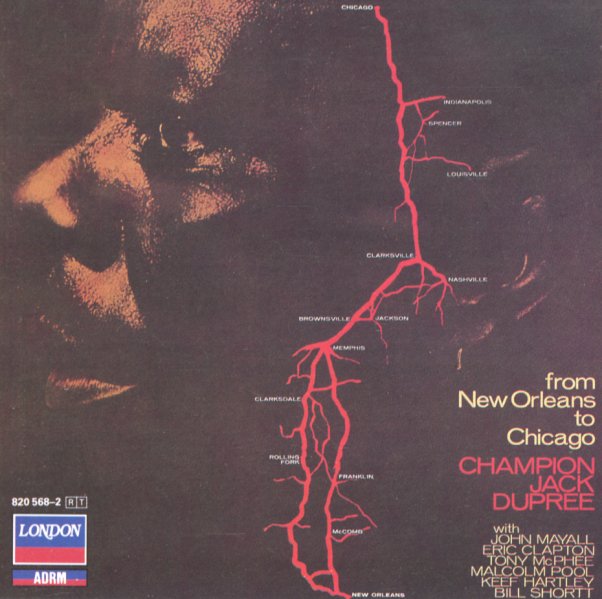 From New Orleans To Chicago