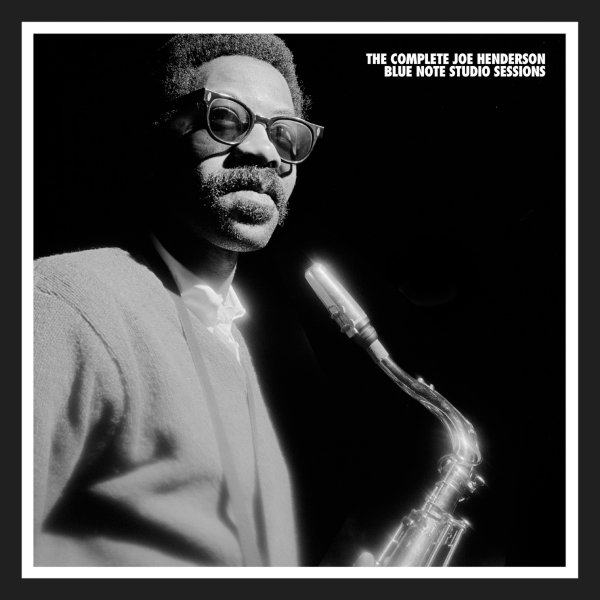 The start of a legend – a huge amount of material that introduced the world to the tenor genius of the young Joe Henderson – recorded over the space of a few short years, on records that feature Joe as both the leader and a sideman on some of the hippest Blue Note records of the time! Henderson was amazing right at the start – able to play a soulful hardbop lead at one moment, then slide into edgier modern territory the next – a quality that made him a key artist to work with some of the other strong Blue Note innovators of the period – as you'll hear in this overstuffed set! The set features a total of 47 gems – including some alternate takes – all wrapped up with the usual top-shelf Mosaic Records booklet of notes, photos, and other key details on the material. Includes the full albums Page One, Our Thing, In N Out, Mode For Joe, and Inner Urge – all recorded under the leadership of Joe Henderson – plus tracks from the albums Unity by Larry Young, The Kicker by Bobby Hutcherson, Little Johnny C by Johnny Coles, and Step Lightly by Blue Mitchell – and the full Kenny Dorham albums Una Mas and Trompeta Toccatta, both of which are essential in Henderson's career!  © 1996-2022, Dusty Groove, Inc.
(Limited to 2500 copies.)