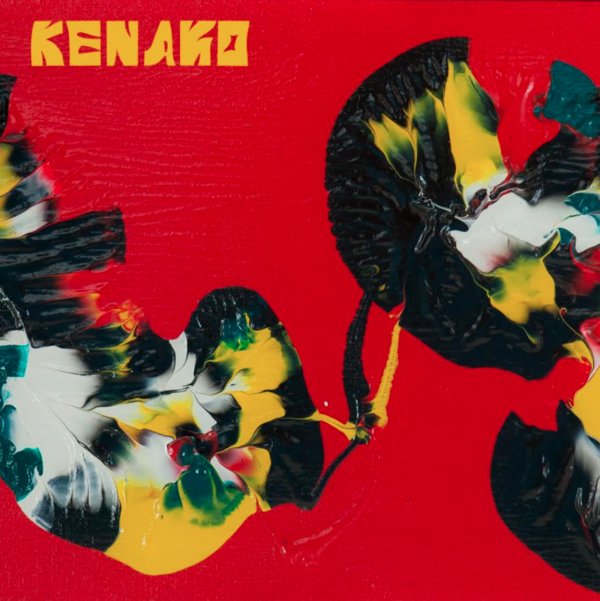 Kenako bill themselves as an Afro Funk orchestra, but the group are much more offbeat and have a style that's very much their own – very much in the spirit of some of their contemporaries on the St Petersburg scene in Russia! The lineup is certainly large, and has the sorts of horns you might expect – but there's lots more going on too – including some really inventive rhythms, and "vocal acrobatics" instead of lyrics – which make for a style that's heavily instrumental, and just seems to use the voice as one more element in the heady mix of sounds! There's no keyboard at all in the group – just guitar, bass, drums, percussion, and horns – plus a bit of turntable on one cut too – and the album features the long tracks "Batat", "Protea", "Ebonyphonics", and "27 Women".  © 1996-2021, Dusty Groove, Inc.