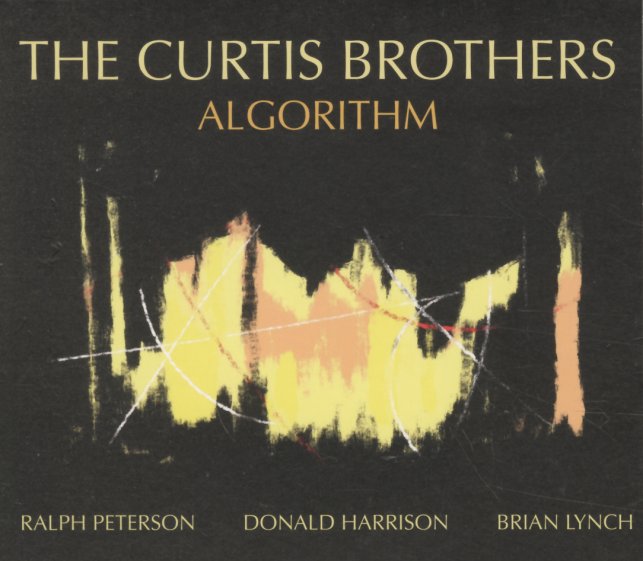 Bold work from the Curtis Brothers – Luques Curtis on bass and Zaccai Curtis on piano – a pair who've got the energy here of some of the great earlier brothers teams in jazz! By that, we mean that there's a unified vision to the record – strongly soulful work right from the start, augmented with key work from Bryan Lynch on trumpet, Donald Harrison on alto, and Ralph Peterson on drums – all top-shelf players with great legacies of their own, but who really fit in here with the vision of the Curtis', which is quite a compliment to their music! There's a lot of angular energy at times, offset by richly dynamic solos – on the kind of record that's bristling with freshness right from the very first note. Titles include "The Professor", "Sensei", "Chief", "Torus", "Staircase Of Mount Meru", "Parametric", and "Three Points & A Sphere".  © 1996-2021, Dusty Groove, Inc.

Flesh Of My Skin Blood Of My Blood (with bonus tracks)
Mamba/VP, 1974. New Copy
CD...$13.99 15.98 (LP)
A once lost gem! Hudson's voice as a producer remains one of the most unique and idiosyncratic of his era, and this first LP issued under his own name stands as a shining document of his genius. Cut very near the time of his classic dub side Pick A Dub, this album shares the haunting mood that ... CD