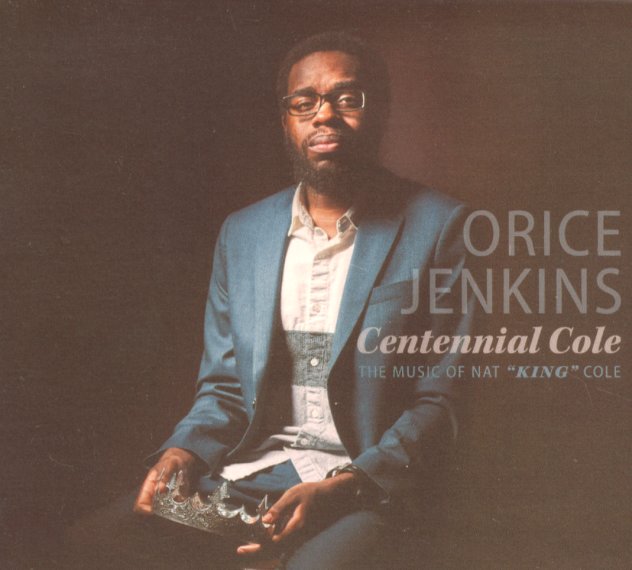 The title gives things away a bit – as the record's a centennial celebration of the music of Nat King Cole – although we can also say that that the vocal presentation of Orice Jenkins is very different than Nat, and the record is way more than just the usual sort of stiff tribute to an older legend in jazz! Instead, all the tunes have really been reimagined – given these lovely arrangements by Jenkins, who's got a way of taking tunes from the Nat King Cole songbook, and really using them as leaping-off points for contemporary jazz expressions – in a lineup that also features his own work on Fender Rhodes, Wurlitzer, and piano – in a larger lineup that features some nice shifts in the instrumentation. Titles include "Smile", "The Very Thought Of You", "Let There Be Love", "Nature Boy", "Stardust", "Blame It On My Youth", "For All We Know", and "Mona Lisa" – plus the nice original "Birmingham".  © 1996-2022, Dusty Groove, Inc.