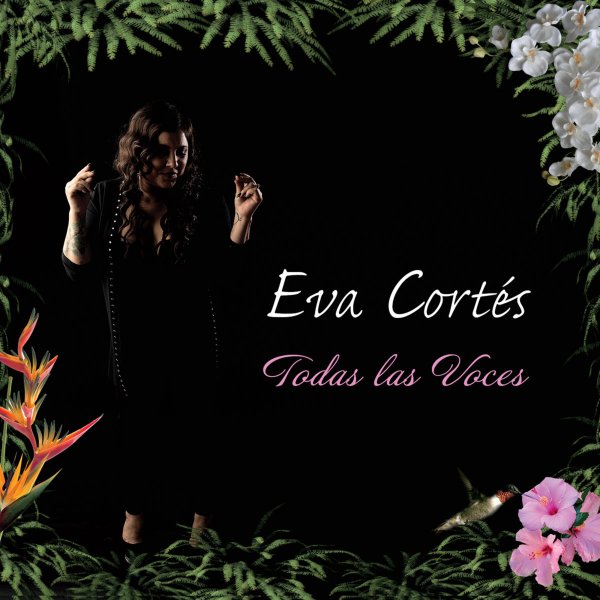 Rich-voiced work from singer Eva Cortes – a vocalist who expresses herself both in English and Spanish, and gets wonderfully warm backing from a lineup that includes Roman Filiu on tenor, Doug Beavers on trombone, Elio Vilafranca on piano, and Christian McBride on bass! There's a sparkle to the record that really belies McBride's presence on the date – and the music is a really great extension of an older jazz vocal mode – not in the Cuban jazz style that you'd usually hear with Spanish-language lyrics, although there's also plenty of nice Latin percussion on the date from Luisito Quintero too. Titles include "Hills of Silver", "Gracias A La Vida", "Out Of Words", "Let Me Believe", "Peace", "Bird On A String", and "Cancion Con Todos".  © 1996-2022, Dusty Groove, Inc.