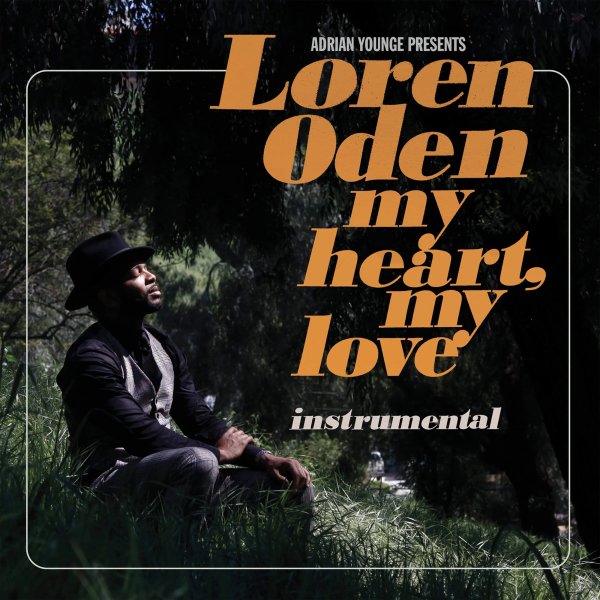 A record that should really just be billed under the name of Adrian Younge, and maybe not Loren Oden – as the set features all of Adrian's sweet instrumental backings for Oden's vocals – a cool deep funk set that's got all the classic currents of some of Younge's other productions in recent years, but with a nice twist too. There's some surprising contemporary elements going on, too – warm currents of 21st Century soul, tripping along in a gentle Linear Labs sort of way – beats on the backburner, as the keyboards often carry as much rhythm as melody – with the right sort of gently bubbling vibe to come through strongly on titles that inlcude include "All Roads", "Galaxies", "Addicted", "Queen", "My Heart My Love", "Somber Sonnet", and "Timeless Answers".  © 1996-2021, Dusty Groove, Inc.