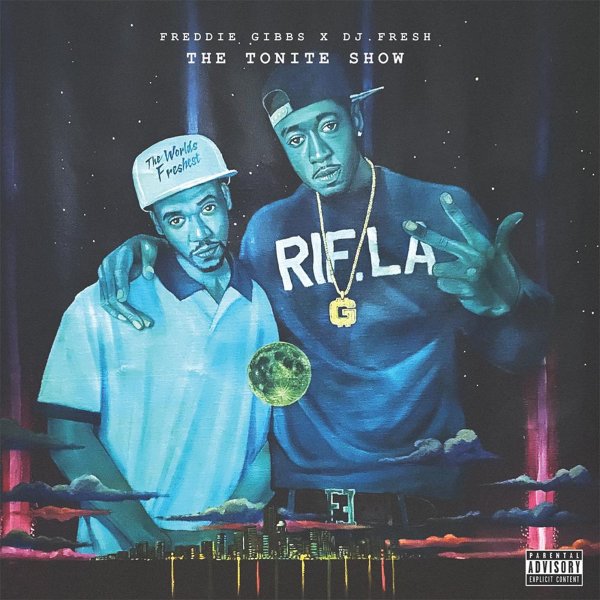 An overlooked collaboration between Freddie Gibbs and DJ Fresh – a producer who provides a very different setting for Gibbs' lyrics, but in a way that reminds us just how versatile and creative Freddie can be! The album came out at a time when Freddie was retrenching himself in the indie market, re-sharpening those skills that have continued to make him one of the more important MCs over the years – and while some elements are definitely strongly driven by the talents of Fresh, there's still plenty to love here if you're a fan of Freddie Gibbs too. The set also features guest work from E40, Problem, Sir Michael Rocks, Trae The Truth, and others – on titles that include "I Be On My Grind", "Bitches Dope & Dollars", "Keep It Gangsta", "G Like Dat", "On Me", "I Wanna Do It", and "The Tonite Show".  © 1996-2021, Dusty Groove, Inc.
(First time on vinyl!)