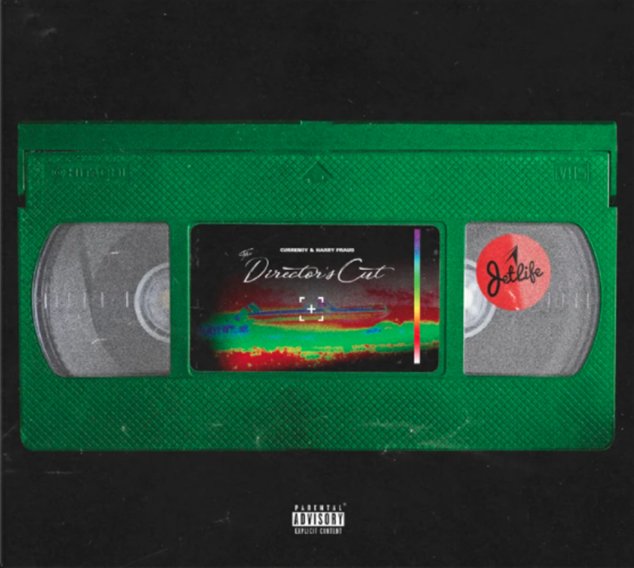 Hard to believe this is the fifth project together between Curren$y and Harry Fraud – and definitely a standalone project, despite what you might guess from the title! The album was originally supposed to be a deluxe take on Outrunners, but the duo are so quickly collaborative, they ended up creating a whole new work in the process – often with the kind of cool crispness of the previous record, but with fresh material throughout – and guest appearances from Snoop Dogg, Trippie Redd, Styles P, and Larry Lune. Titles include "White Ashes", "Work Too Hard", "Vintage Haze", "180 Days", "Quicksand", "Kitt", "New On Mute", and "The Crow's Nest".  © 1996-2022, Dusty Groove, Inc.