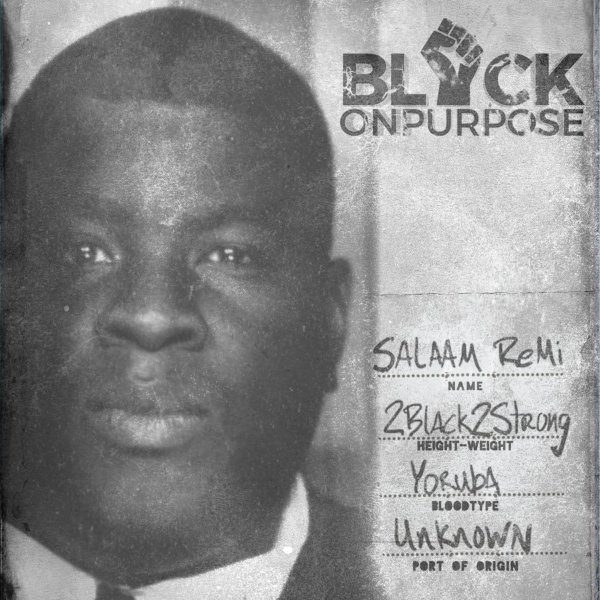 Salaam Remi's usually a key talent in the background for others – but here, he acts more like the leader in the spotlight – opening the door to a great array of talents, and really finding a way to express a powerful message over the course of the album! Remi's always had a great ear for a classic groove – we first fell in love with him for his James Brown tribute years ago – and here, he mixes classic funk, soul, and Afro-styled elements for contributions from Black Thought, Common, Busta Rhymes, Betty Wright, Bilal, Cee-Lo Green, Super Cat, Stephen Marley, and many others – digging into the past for a bold vision for a positive future. Titles include a great remake of the Syl Johnson classic "Is It Because I'm Black" and James Brown's "Say It Loud" – plus "Comin Outta The Rain", "Really Real Out Here", "Tear It Down", "Live From Soul In The Horn", "Black Progress", "Afrikan Children", "Black Love", and "No Peace".  © 1996-2021, Dusty Groove, Inc.
(3LP colored vinyl – and limited edition!)

Mega EP (green vinyl pressing)
Aura, 2019. New Copy
LP...$20.99 25.99
A tight underground EP by veteran east coast rhymer Cormega! Mega finds him in a soul searching mode, with clear-toned wordplay focused on strength and reslience – attributes Cormega is well verse in after so many years in the game – backed by production by Streetrunner that nicely ... LP, Vinyl record album