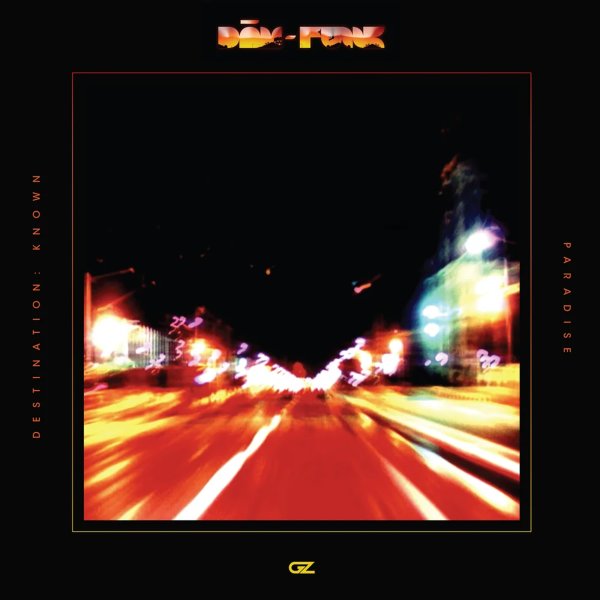 A great little record from Dam Funk – a two-song set that might look like a 12" single, but which features both tunes spinning out for nearly the length of the side of a full length record! "Destination Known" is great – a tune which has the electric urban cityscape vibe of the cover – familiar Dam Funk beats, layered with these excellent keyboard lines that get all filtry and fuzzy in a really great way, yet still also manage to retain a cosmic crispness too! "Paradise" seems to follow in a similar spirit – but is a bit more upbeat, and uplifting – almost a part 2 to the a-side, but after some sort of spiritual revelation!  © 1996-2022, Dusty Groove, Inc.
(Limited to 500 copies.)

Songwrights Apothecary Lab
Concord, 2021. New Copy 2LP Gatefold
LP...$26.99 28.99 (CD...$11.99)
One of the hippest records we've ever heard from Esperanza Spalding – a set that almost feels as if she's stepping back into some of the more experimental, individual qualities that made her so different at the start! There's definitely some appealing, catchy songs here – but the ... LP, Vinyl record album