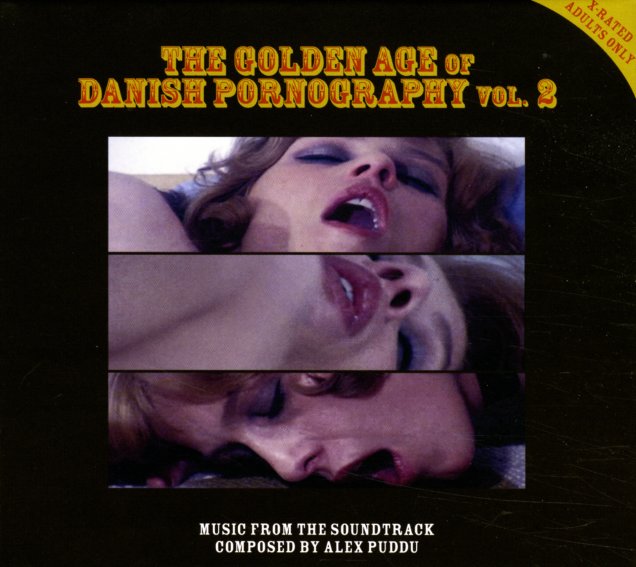 In The Eye Of The Cat
Schema (Italy), 2016. Used
CD...$9.99
The world of Alex Puddu just keeps on getting bigger and bigger – and so do the wonderfully funky sounds on his records! Puddu's always been a real up-and-comer in the global funk underground – an artist who gets just the right 70s vibe in his instrumentation, arrangements, and ... CD

Saturday Night Fever
RSO, 1977. Used
CD...$6.99
Yes, it was a mega-hit – and yes, it was one of those records that everyone who lived through the 70s seemed to own at one time – but after all these decades, you can't deny the power of the Saturday Night Fever soundtrack – especially for the way that it mixed club soul classics ... CD